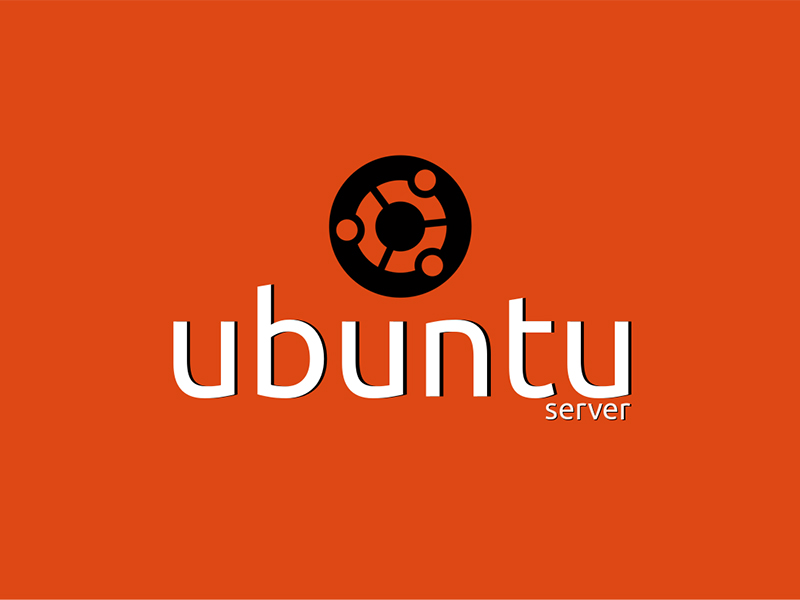 Ubuntu Server is a Linux-based operating system designed for use on servers that perform completely different roles. For example, a VPS / VDS on Ubuntu Linux can be used as a file storage, LAN access server, or game server. Its functionality is applicable both for the home and for businesses. This VDS server will handle a wide range of tasks, including OpenStack cloud services and rendering farms. It is also worth noting that the developer company (Canonical) develops and maintains compatibility with Kubernetes and Docker.

How to choose the Ubuntu version (LTS or not)

New versions of Ubuntu Server are released every six months, and updates to these interim releases are released every 9 months. But there is a release version of the system with the abbreviation LTS (for example, Ubuntu version 18.04 LTS). The abbreviation stands for Long Term Support, translated into Russian as ” extended support time” (namely, up to 10 years). The choice of the LTS version will be justified only if there is a need for long-term operation without regular updates of the release and packages. In any other case, it makes sense to use the new version of Ubuntu, since updates will be released more often. Canonical provides round-the-clock technical support for its system and products based on it.

One of the unpleasant features of Ubuntu Server is that Ubuntu collects user data starting from the installation process. Of course, data collection can be disabled, but what was collected at the time of installation will be sent to the servers of the developer company. Here is the data that will be sent:

You can order a VPS/VDS rental service on Ubuntu in “Aihor Hosting” through the configurator on our website, specifying the necessary parameters. When paying for a virtual server for 1 year, we offer a 10% discount. If you need the advice of our technical specialists, please call us or write to us by email.