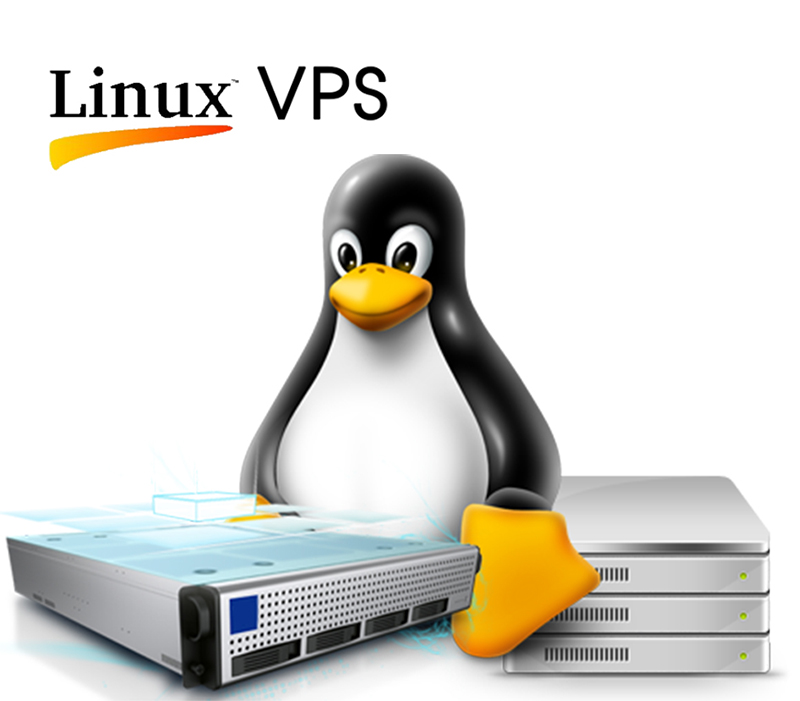 Linux server operating systems are ubiquitous and solve completely different tasks. Official sales statistics indicate that 25 percent of the servers in the world use Linux (and this does not include home use).

When choosing a server on Linux OS, you should consider the role and scope of this server. For example, setting up an operating system for a VPS/VDS as an FTP server is significantly different from a Linux-based game cloud server, although both servers run on the Linux OS kernel. This means that some Linux systems are aimed at experienced and advanced users who solve complex tasks, for example, in the field of computing, while others are suitable for solving everyday office tasks. Due to the large number of communities that support information systems, Linux operating systems have a significant advantage over their competitors.

Linux-based operating systems are a proven solution for a virtual server. Here, some representatives:

When ordering a VPS/VDS service on Linux from the company “Aihor Hosting”, you get the opportunity to install one or more of the above operating systems, or use your own build that solves exactly your tasks. To order the service, use the configurator on the site, and if you have any questions, call or write to us.