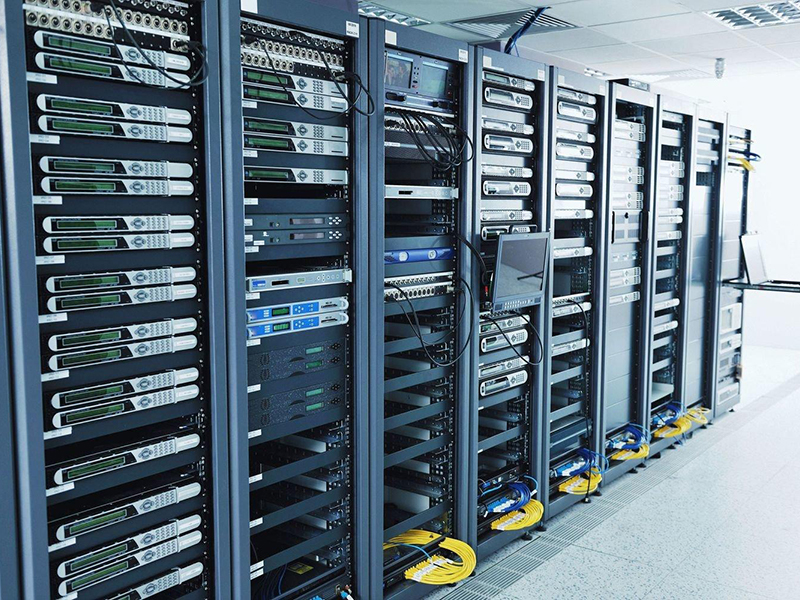 Speed is one of the main advantages of VPS servers “Aihor Hosting”. Disk space is built on fast SSD drives that allow you to perform up to 40 thousand operations per second (for comparison, a regular HDD disk performs only 150 operations). You do not need to wait long for the information to be counted or recorded. All the power of the processors is now at your disposal thanks to the new fast SSD drives. Virtualization is performed on the KVM platform, with the purchase of the user receives a guaranteed amount of RAM and processor time. The heart of the server can be two modern 6-core Intel Xeon processors.

Server with an “empty” SSD disk. This is an effective and efficient method, but at the moment the most expensive. The user is granted access to a server that stores all data on an SSD drive.Features:

There is also a method of using a server with SSD caching. This option involves the use of conventional HDD-drives, but the most used data is copied to SSD-drives.

What to consider when renting a virtual server VPS with SSD